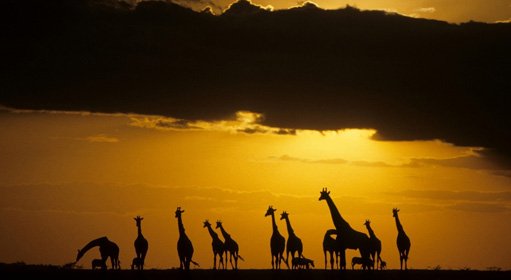 Available as a Self Drive or Escorted Tour holiday 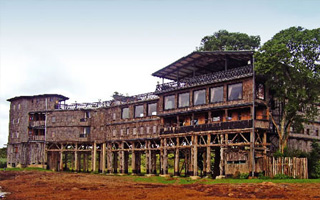 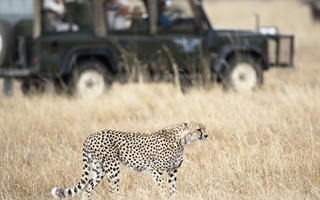 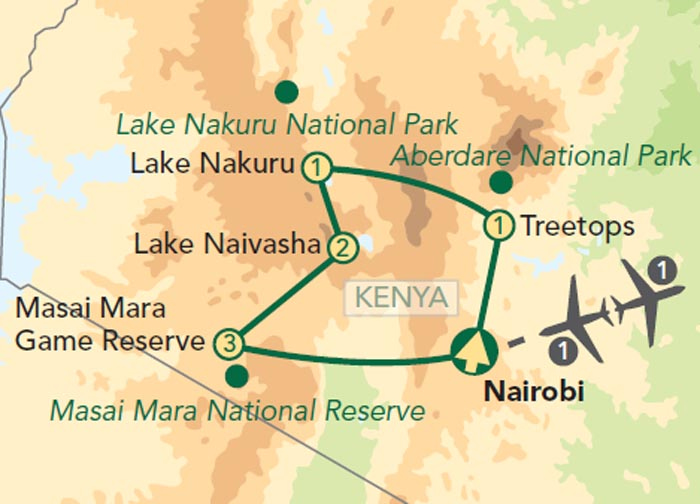 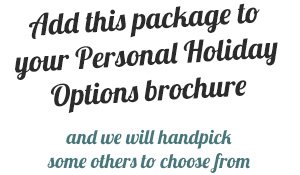 K Robertson
Canada
A bite out of the Big Apple 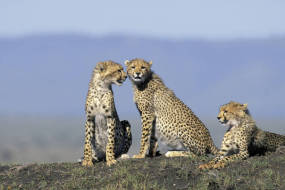 The Cheetah Safari is our most popular, covering a wide area and showing the very best of Kenya including Samburu, the Rift…