Sri Lanka remains on the whole a very rural island and huge areas of the island are protected as national parks and reserves, a fact which partly reflects traditional Buddhist concern for all forms of life, and partly the increasingly important role of ecotourism in the nation’s vital tourist industry. One of the best place in Asia for seeing wildlife, the island’s isolation from the mainland, the heavy rainfall of the two diagonally blowing monsoons, and the country’s wide range of altitudes have given Sri Lanka a variation in climate and biodiversity normally found only across an entire continent. For over 2,000 years swathes of land have been preserved as sanctuaries by Sri Lankan royalty – Mihintale, the world’s first reserve, was created here in the third century BC. Now there are 100 areas of protected land in the country. 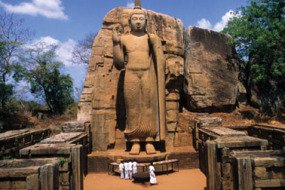 The island nation of Sri Lanka, formerly Ceylon, has a wealth of cultural, archaeological and natural treasures. This comprehensive tour visits both… 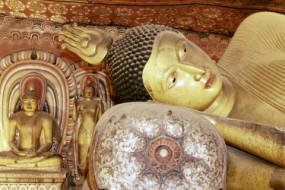 One of our most popular tours, on this classic journey through Sri Lanka you’ll discover many of the island’s most fascinating archaeological,… 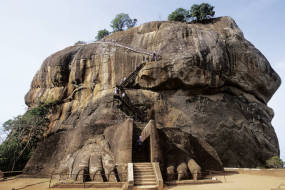 Explore the diverse wonders of Sri Lanka, a stunning island gem in the azure Indian Ocean. On this all-encompassing tour, you’ll discover… 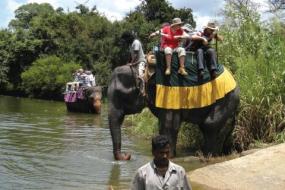 Cycling through the ancient city of Polonnaruwa, climbing to the top of Lion’s Rock and keeping a look out for bats in… 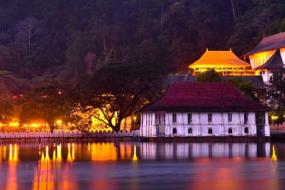 With this enticing trip to Sri Lanka we enter the spiritual world of Buddhism. We travel to the region known as Buddha’s… 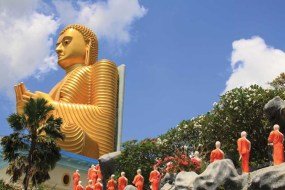 The Very Best of Sri Lanka 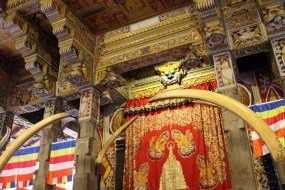 Sri Lanka offers a rich blend of culture and wildlife, of cities and temples, and you will be able to appreciate them… 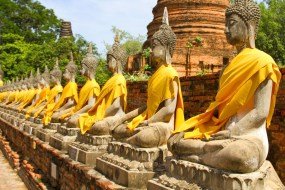 Your private Sri Lankan holiday is the perfect opportunity to combine culture and relaxation in amazing settings. Sri Lanka is known for…