You are here: Europe > Spain

Spain has fifteen national parks in all, ten on the mainland, four in the Canary Islands and one in the Balearic Islands. The parks in mainland Spain, scattered as they are around the country, are notable for the sheer variety of landscape as well as the stunning ecological wealth that they offer the visitor. And if mountains, wetlands, beaches, forests and lakes are not enough then Teide National Park in the Canaries has not only the highest mountain in Spain but also the world’s third largest volcano, Mount Teide. 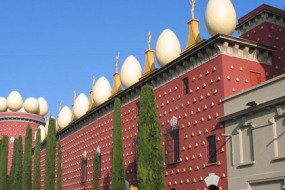 A beautiful tour of Catalonia The beautiful, unspoilt town of Roses is our base for nine nights on the rugged Costa Brava…. 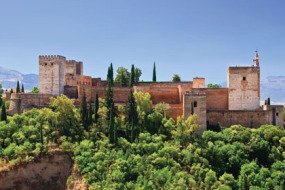 The Spirit of Andalucia

The birthplace of the guitar, flamenco and tapas, Andalucia is a rich cultural region offering southern Spanish sunshine. A dramatic landscape of… 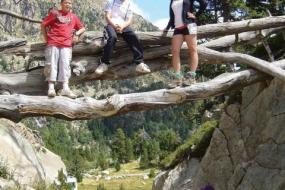 Family Adventure In The Pyrenees Set against the backdrop of the breath taking Pyrenees, the town of Sort is an ideal location…

On this walking trip to the Canary Islands we explore the little-visited islands of La Gomera and La Palma, as well as… 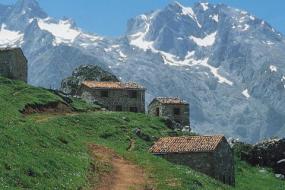 On Foot In The Picos De Europa

This week-long trekking adventure takes us into the beautiful high mountain scenery of Picos de Europa National Park. We explore the area… 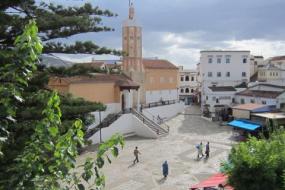 Explore Moorish Andalucia in coastal southern Spain, the Rock of Gibraltar and the north of Morocco in this week long walking adventure…. 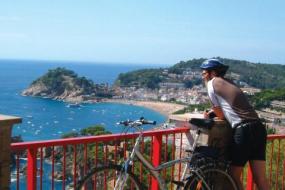 Pyrenees To The Med

Ride with us on scenic dedicated cycle paths from the foothills of the Pyrenees to the Mediterranean coast. We pedal through northern… 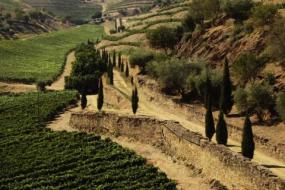 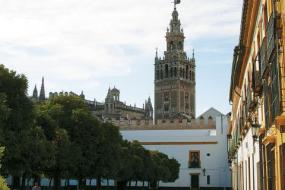