You are here: Europe > Slovenia

The Triglav National Park is the only national park in Slovenia. It was established in its modern form in 1981 and is located in the northwestern part of the country, which is itself in the southeastern part of the Alpine massif. Mount Triglav, the highest peak of the Julian Alps, stands almost in the middle of the national park. From it the valleys spread out radially, supplying water to two large river systems with their sources in the Julian Alps: the Soča and the Sava, flowing to the Adriatic and Black Sea, respectively. 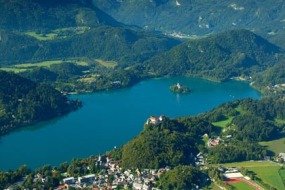 Slovenia’s dramatic mountainous landscapes, great areas of forest and beautiful glacial lakes, are already enough to entice any visitor to explore this… 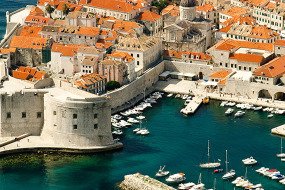 Medieval architecture, tranquil lakes, local villages, and Croatian charm will delight you on this tour featuring Dubrovnik, Lake Bled, Ljubljana, and the… 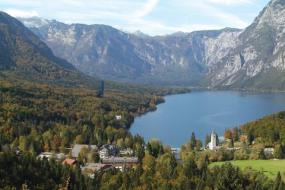 Glacial lakes, steep mountain cliffs and forested valleys are all part of this walking tour in Slovenia. We walk along the shores… 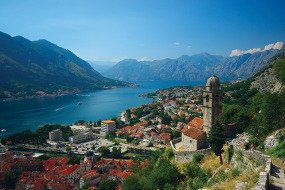 E Mason
Grand Circle, USA
A bite out of the Big Apple