You are here: Europe > Poland

There are 23 national parks in Poland fairly evenly distributed across the country. The parks cover a mere 1% of Poland’s territory, but the diversity of landscape and habitats protected is huge from the Baltic coastline in the north through the lake district, lowland plains with their wide rivers and lakes, to the highlands and mountain ranges of the Tatranski and Karkonoski National Parks in the south. Of only two primeval forests bordering on a great metropolis anywhere in the world, one lies in the suburbs of Warsaw in the Kampinoski National Park (the other is in Nigeria). 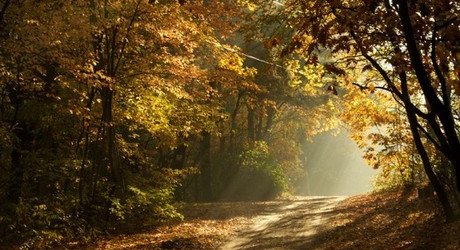 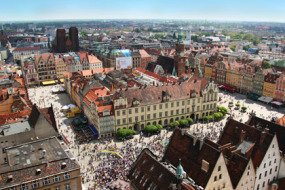 Emerging as a spectacular new holiday destination, Poland embraces an optimistic future without ignoring its fine cultural heritage and often turbulent past…. 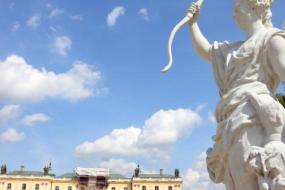 Join us to explore the villages, forests and historic cities of Belarus and eastern Poland. We walk in the Berezinsky National Park…

Take this journey of discovery with us across the primeval forests, jagged peaks and vast waterways of rural Poland. We canoe along… 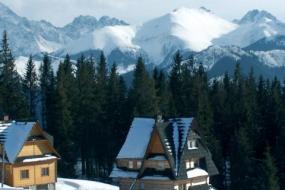 The beautiful Pieniny Mountains provide the perfect backdrop for this long weekend in the crisp Polish winter. We spend an exhilarating few… 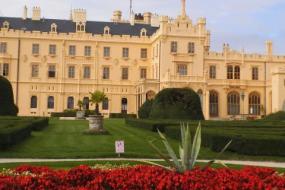 On this trip we discover the historic European cities of Krakow, Budapest, Bratislava, Vienna and Prague. We explore the medieval town of…

K Robertson
Canada
A bite out of the Big Apple

A Mason
New York, USA
So many highlights