You are here: Africa > Namibia 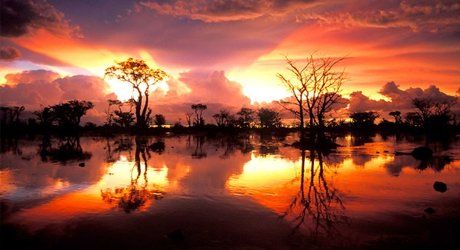 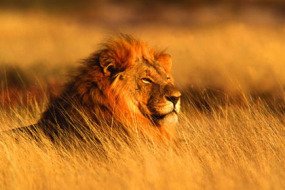 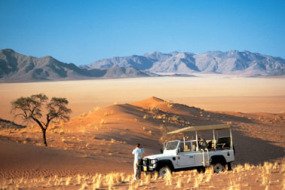 Namibia is one of the world’s last great wilderness countries. This tour visits the magnificent sand dunes of the Namib desert and… 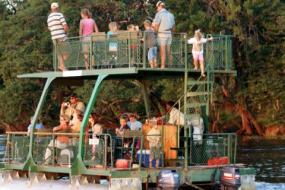 Join us on a journey through the untouched wilderness of Botswana, Namibia and Zambia. We explore the game parks and reserves of… 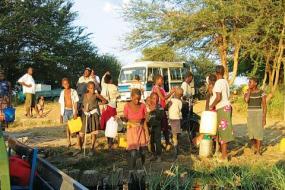 Nearly a fifth of Botswana’s landscape is designated for wildlife protection: we enter Chobe National Park and Moremi Game Reserve to track… 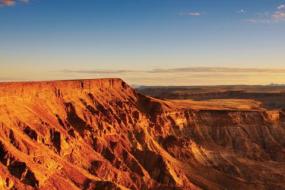 This exciting journey is an exploration from the vibrant city of Cape Town, through the Namibian Desert, the magnificent national parks of… 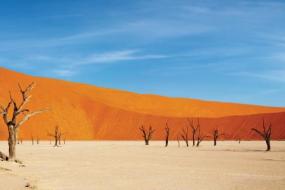 From our customised safari truck we explore the dramatic canyons, towering sand dunes and magnificent wildlife parks of the Namib landscape. Staying… 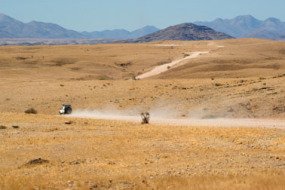 Self-drive itineraries are a liberating, flexible and cost-effective way to discover Namibia at your own pace. A number of different routes lend… 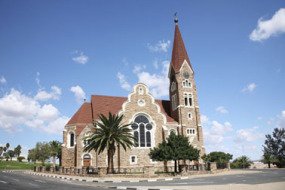 This luxury flying safari travels over Namibia’s remote deserts and rugged landscapes. Accommodation has been selected for its superb service and spectacular…