You are here: South-East Asia > Malaysia

Malaysia has 25 terrestrial national and state parks and a further 40 marine parks. Conservation areas range from the massive Taman Negara, more than a million acres of the world's oldest primary rainforest, to the semi-urban and man-made Taman Wetlands in Putrajaya. The biodiversity of Malaysia's forests is immense. It is said that there are more species of trees in one hectare of Taman Negara than in the whole of North America. It is important to note that while many parks are open to the public, others may require special permits and authorisation to enter. For instance, you can watch turtles at Pulau Talang which is open to the public, but entry to Pulau Satang requires special permits from the park authorities. 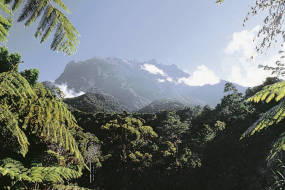 Located in the South China Sea, the island of Borneo evokes wonderful images of rainforests, rare and exotic wildlife and its most… 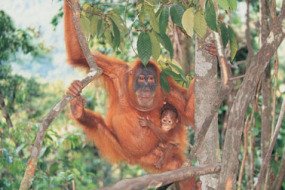 This active Private Journey uncovers the very best of Sabah’s scenery and wildlife. From the attractive coastal town of Kota Kinabalu, explore… 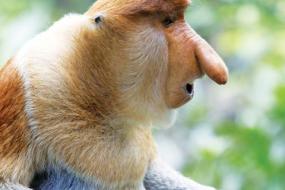 Land Of The Orang Utan

Exotic wildlife, traditional tribes and beautiful beaches are all part of this unique adventure through Borneo. We visit the world’s largest orang-utan… 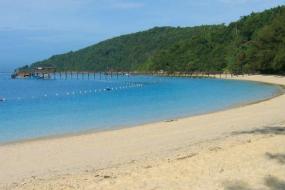 A classic wildlife adventure through Sabah, Borneo’s northern wilderness. We visit the orang-utans at feeding time and watch proboscis monkeys swing through… 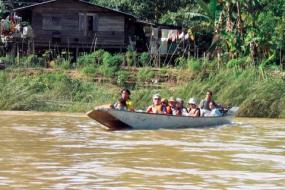 Enjoy an exciting introduction to Borneo’s primeval forests, jungle rivers and exotic animals. Our journey takes us through Sarawak and Sabah, the… 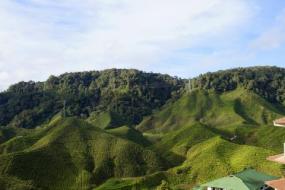 This fascinating journey takes us through the jungle landscape of western Malaysia to cosmopolitan Singapore. We walk through tea plantations in the…

A Mason
New York, USA
So many highlights